Outside Mullingar from the Oceanside Theater Co. at Brooks Historic Theater

Outside Mullingar from the Oceanside Theater Co. at Brooks Historic Theater 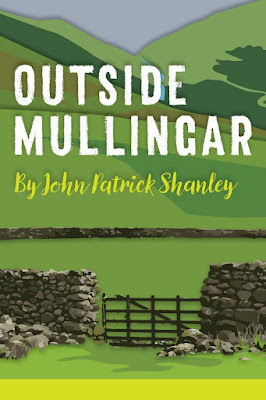 Anthony (Stephen Schmitz) son of Tony (Jim Chovick) and Rosemary (Vanessa Dinning)  daughter of  Aoifte (Dagmar Fields) are next door neighbors in a tiny cattle and sheep farm in Ireland.  Anthony is painful shy and cut off emotionally from a father who threatens to cut him off.  Rosemary however is determined to have him. Over the course of five years, we watch the unfolding of this situation which produces great laughs, charming interactions and poignant moments.

Written by John Patrick Shanley, directed by Kathy Brombacher and produced by Ted Leib, I would say this is a perfect combination of talent and energy. We could relate to the aging of the older generation and the happy ending, but it was the clever dialogue that kept us engaged with various clever little plots to follow. The casting was perfect and so believable…all credit to the performances of this superb four person cast.

It was announced during the intermission that a donor had just contributed funds for a lighting system for the lobby art display. This will be a very welcome addition.  The exhibition showing small works in the lobby for this show is by  Virginia Cole and deserves a time in the spotlight. 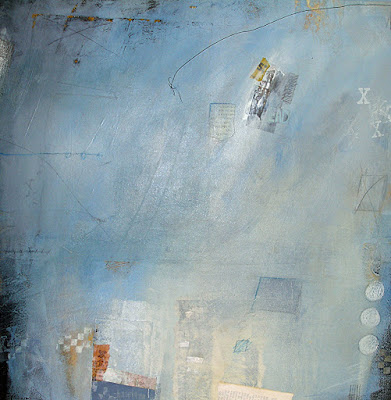 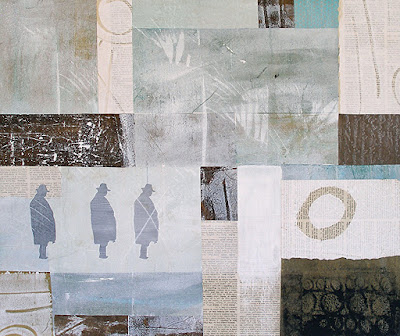